I know how I’m going to die.

I know how I’m going to die because the Machine Of Death told me.

I read about the Machine Of Death in a book.

I heard about the book because it was an Amazon best seller.

The book was an Amazon best seller because its self-publishers were able to mobilise a community of supporters to all buy the book on the same day. This propelled the book to the number 1 spot, from where momentum did the rest.

A sub-set of that same community had previously provided the short story content for the book.

But only after a community of people around a dinosaur cartoon strip had recognised the potential of what would otherwise have been a throwaway idea and convinced the self-publishers-to-be to make a go of it.

There is now a second book on the way.

And lots of cool stuff to keep the conversations flowing.

The deal is that you send them “something”.

They send you a death prediction card.

I sent them a spent AK47 shell casing and a handwritten letter explaining how I came to possess it.

They told me that I would die performing a daring rescue.

I’m now a card carrying member of the Machine Of Death community. 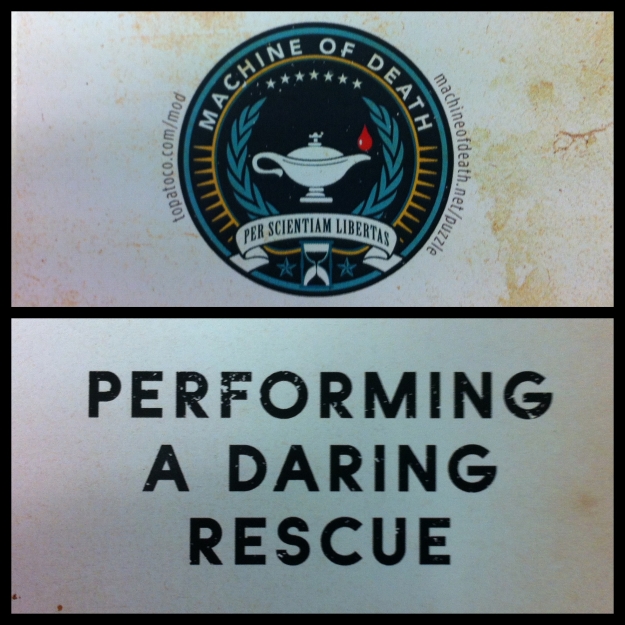 In the same week that my cause of death was predicted I secured a lifetime discount on Brewdog Beers.

(However long I have left before the daring rescue time comes.)

I got the lifetime discount by buying shares in the Brewdog business.

It is an intrinsically social business. Not a business that dabbles in “social media”.

A significant proportion of their consumers are also shareholders.

The business provides that community with a steady stream of great new products and original marketing ideas to talk about.

Which the community gladly does.

Because it has both an emotional and a financial stake.

I’m now a card carrying member of the Brewdog community. 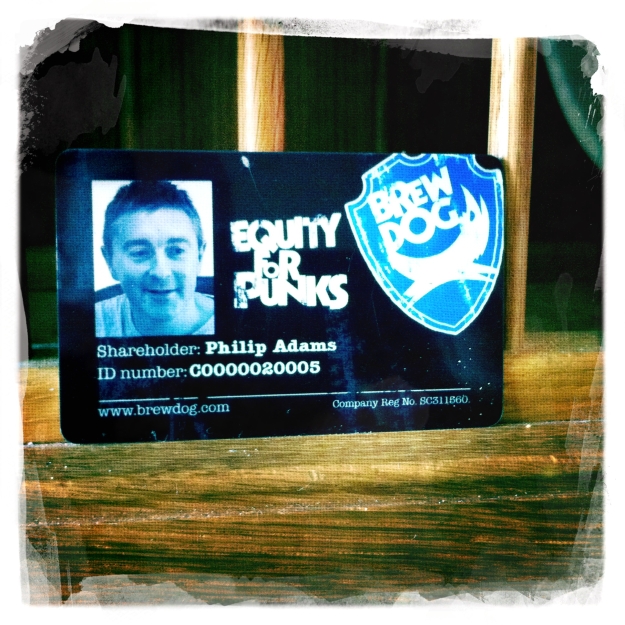 In my day job I see a lot of lazy language, sloppily used, to insidious effect.

“Social media“. Probably the worst of the lot. Media thinking is advertising thinking and it’s not fit for social purpose.

Unless you or your brand is surrounded by a group of people that talk to each other as well as to you, and who give enough of a shit to make things happen on your behalf (because you make things happen for them), don’t say “community”.

100,000 likes on your Facebook page does not a community make.

They’re not carrying cards for you.