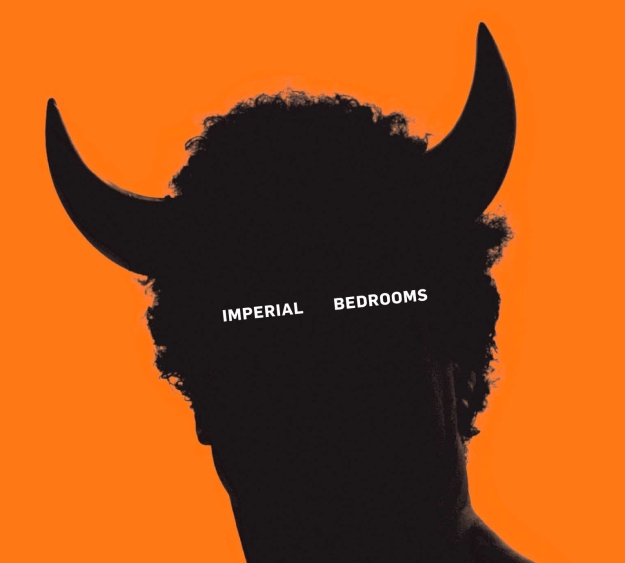 Empty is the feeling left by this book.

I bought and read Bret Easton Ellis for the first time on a trip to LA in 1996.

But that was American Psycho. Shockingly brilliant. Groundbreaking. Polarising. Impossible to ignore.

This is Imperial Bedrooms.

And, to be honest/harsh, it’s none of the above.

Read through rose tinted glasses it is a masterful evocation of all that an outsider looking in wants to believe about Los Angeles.

It was made clear what Clifton needed to do if he wanted me to lobby for him. The actor eyed me with a chilled-out glare in the lounge of a restaurant on La Cienega. “I’m not looking for a dude,” the actor said. “And even if I was you’re not him.” In the jovial language of men I suggested that if he didn’t comply I would try to make sure he wouldn’t get the part. There was so little hesitancy that the moment became even more unsettling than I had initially made it. The actor simply sighed, “Let’s roll.” I couldn’t tell if the indifference was real or faked.

Judged as an exercise in putting into words how I feel about the city and a certain section of its society (based on just two business trips) it’s a masterpiece.

It is painting with words.

He panders to every notion that I have about the place.

Judged as the sixth novel from Bret Easton Ellis (I’ve read four) it feels like an exercise in treading water.

The violence in Imperial Bedrooms is short, sharp and observed from a distance. Brief descriptions of torture videos posted to the internet. Uninterested party conversations momentarily diverted by the mention of a certain name to graphic rumours of a brutal execution.

The violence in Imperial Bedrooms isn’t shocking if you’ve read Easton Ellis before. It spices up the story by hinting that there are potentially dire consequences to a wrong move for the main male protagonists. It also acts as a literary watermark, the writer asserting his moral right to be identified as the author by way of his inimitable content rather than a legal statement.

What is shocking, in the context of the extreme indifference that pervades the book, is that three men actually care enough about one girl to create any kind of narrative tension.

Although what’s so special about this particular wannabe actress is never made clear.

It’s probably not the done thing to quote the last line of a book in a review but, without giving too much away, it does the job of explaining what this book is actually about far better than I could.

The fades, the dissolves, the rewritten scenes, all the things you wipe away – I now want to explain these things to her but I know I never will, the most important one being: I never liked anyone and I’m afraid of people.

That’s the moral of a story about extreme amorality.

In my humble opinion the moral for the author is that he needs to move on from what feels like safe, more of the same territory. Let your next book be a revelation.

Candid, insightful, funny. He tweets with gay abandon about film, literature, music and his relationship with “the 25 year old”.

A no fear, hang the consequences, insightful, well-informed, praise-where-praise-is-due, but often withering stream of 140 character consciousness.

Here are a few tasters.

I’m glad I found this.

But sad that his latest tweet is more interesting than his latest book.